Win a Print Copy of Experiments in Terror!


In the spirit of Halloween and scary stuff, I'm giving away one print copy of my latest book from Samhain Horror called Experiments in Terror. 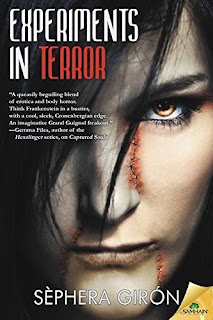 All you need to do is post a comment about Stephen King, The Shining (book or movies), The Stanley Hotel, American Horror Story: Hotel, or any work by Sèphera Girón, and I'll enter you into a random draw for one copy of Experiments in Terror.

Contest closes at midnight on Halloween.

The winner will have to send me his or her mailing address.

In the meantime, here are some pictures from the Stanley Hotel Writers Retreat 2015. Any comments, musings, or questions about them will also be entered into the contest. 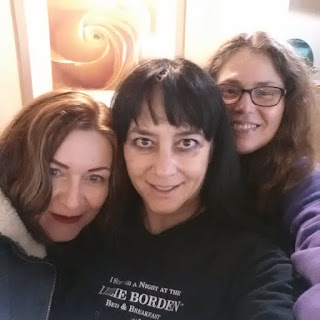 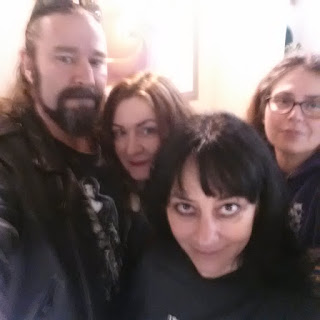 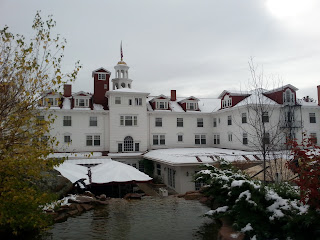 It was snowing the day we arrived. It was beautiful! 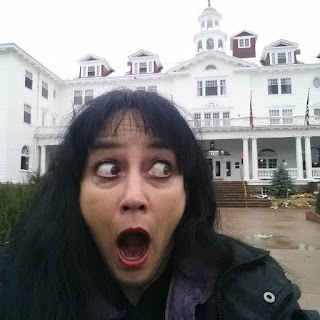 I will monitor this post and answer any questions about my trip.

I must give a big thank you to all of those who helped to make my trip a reality by contributing to my Go Fund Me account or by privately contributing by giving me money, buying me food and drink, treating me to the local Denver medical products, treating me to the haunted house, giving me a break on my room costs, driving me around all weekend in a car, and more! It was a marvelous trip and I was only able to do it because so many of my friends (and my parents) went out of their way to help me out! Thank you! 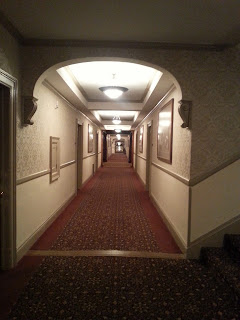 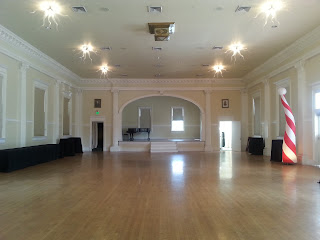 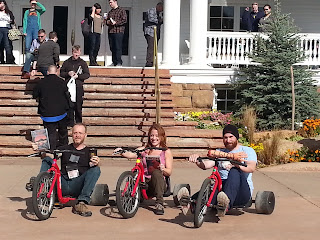 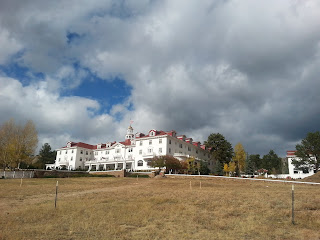 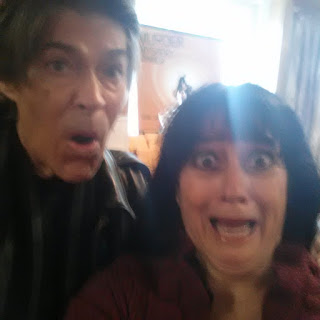 Jack Ketchum and Sèphera Girón are freaking out! 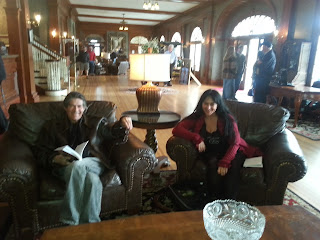 Jack Ketchum and Sèphera Girón chilling in the lobby of the Stanley Hotel. 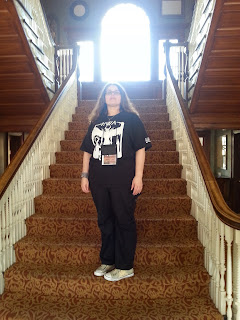 Cathleen "Cat" Marshall poses regally on the Stanley stairs with all the ghosts who follow her around! 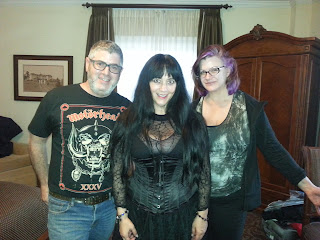 Filmmaker/publishers Rob Cohen and Kristine Roth after interviewing Sèphera Girón just before Sèphera's phone camera self-destructed yet again and after Rob's camera flash leaped off the camera during Cathleen's interview! 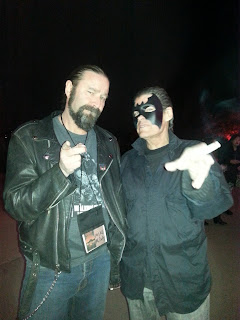 Mike McCarty and Jack Ketchum on the way to the Masquerade. 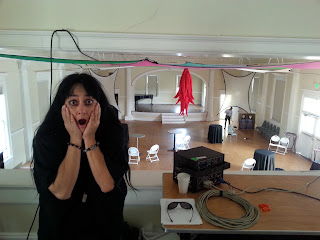 The Concert Hall is rather creepy! 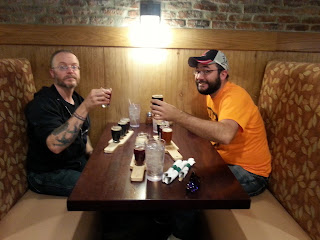 Taking a break from the creepy at Poppie's with Rob and Kerry! 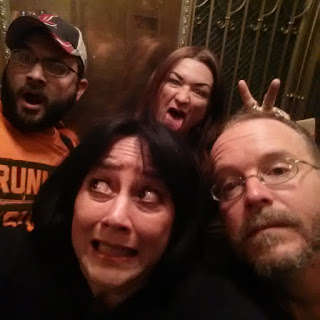 No blood in the elevator but scary all the same! 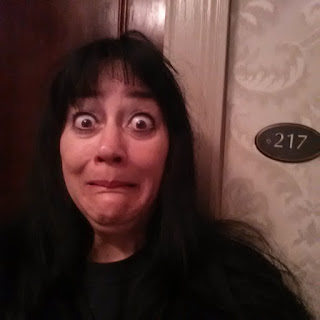 I never did take pictures inside that room but man it IS creepy in there! 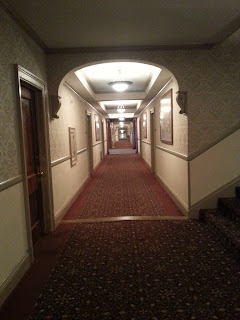 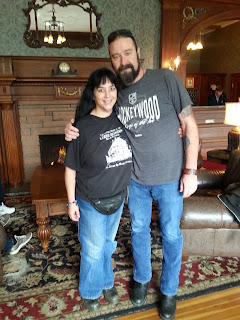 Saying good-bye to Mike McCarty, a friend I never get to see enough. 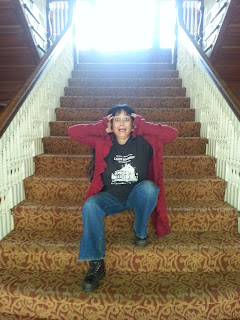 Did I lose my mind at the Stanley? Or was it gone before I got there?

Don't forget to comment to be entered into the draw!