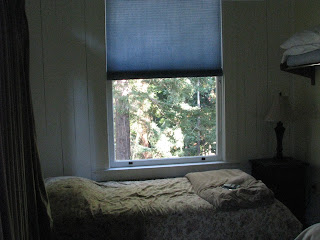 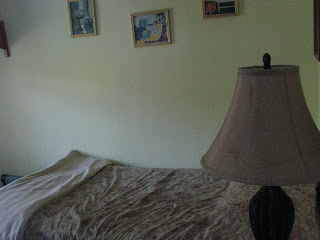 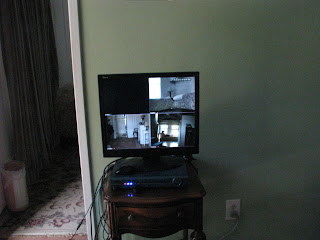 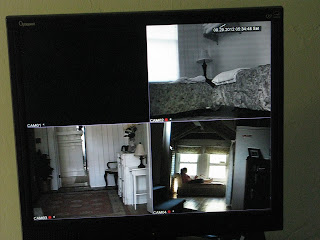 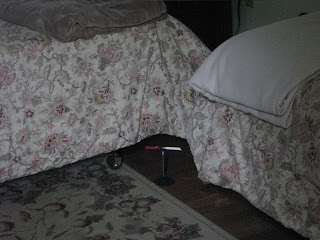 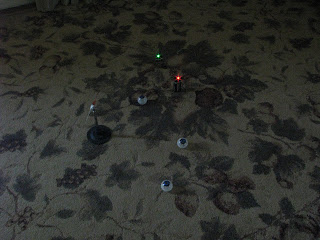 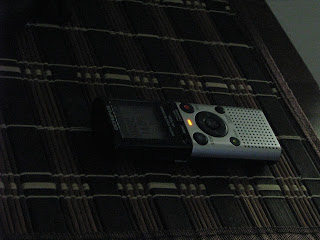 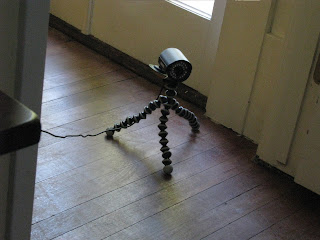 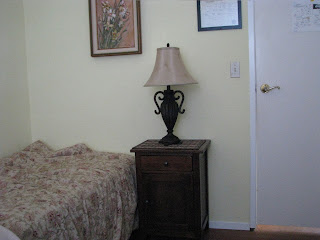 I am curious to see if anything showed up on any of the cameras or digital recorders left in the room for 24 hours!
Posted by sephera at 00:18 No comments: