Flesh Failure is another study in my exploration of Mary Shelley's Frankenstein: The Modern Prometheus.
Flesh Failure is set in 1888 London, the year of the Ripper, along with many other interesting historical pinnings that shape events in this story.
Our heroine claws her way through a maze of lies, attempting to discover who she really is.
She doesn't have much time, as someone such as herself isn't built for this world.
Flesh Failure was originally published by Samhain Horror Publishing as an eBook and was packaged with Captured Souls as a duo in a print version called Experiments in Terror.
Both Flesh Failure and Captured Souls are currently published by Scarlett Publishing. And both riff on Mary Shelley's Frankenstein.
Flesh Failure is available right now in eBook on Amazon. It will be out in print soon. It will likely be available with other distributors in a week or two.
Posted by sephera at 20:50 No comments: 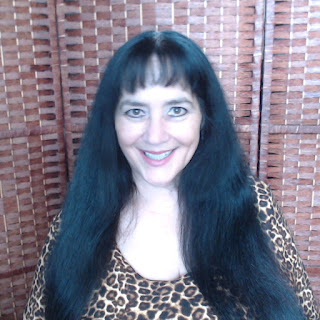 My next course for Self-Publishing begins on November 2, 2020.
This online course from George Brown College in Toronto will take you through the steps to publish your own book!
There's still time to sign up, just click this link!
Hope to see you there!
Happy Halloween!
Posted by sephera at 16:11 No comments: