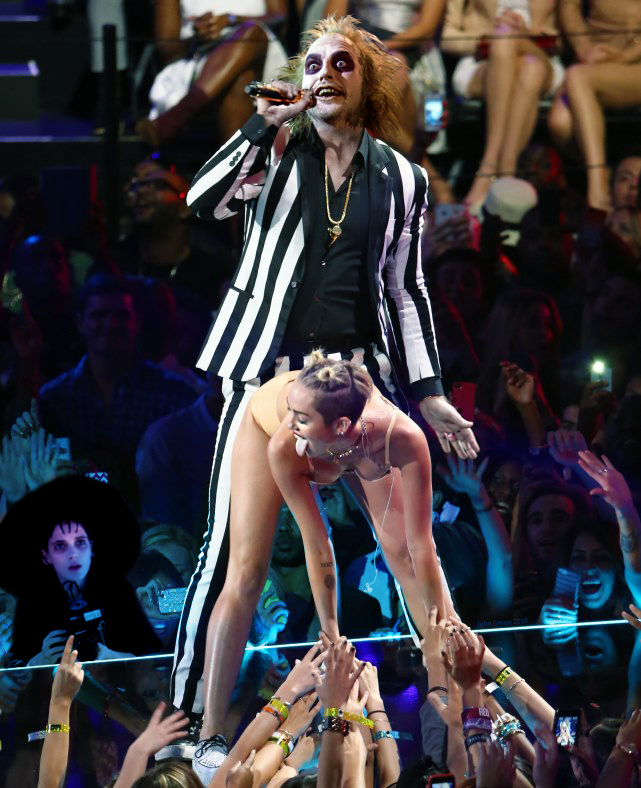 Weird Tales of Terror
Had a fabulous first day at FanExpoCanada and Festival of Fear. I dropped Dorian off with the boxes while I parked the car down the street in a lot that was reasonably priced and right beside the Gardner.
We got our badges and found our tables with no issues. It helped that we've done this a lot now.
It was nice to see familiar faces as well as new.
Several people had tarot readings, others bought some of my wares. I had a chance to walk around while it was still rather quiet.
I'll be at Booth L6 in Author Alley under the escalator and beside the Red Carpet.
Come and get a tarot reading or buy a book!
FanExpoToronto
MetroToronto Convention Centre
August 22 - 24, 2013
10 - 7
﻿

Tarot Paths: Explore Fortune Telling and Haunted Houses : Horoscope for All Signs for August 2013: Check out what the stars have in store for you this August 2013. All the signs are in this playlist. If this playlist is too complicated...
Posted by sephera at 21:04 No comments:

Toronto in the Summertime


Toronto is really a beautiful city in the summertime. There are long stretches of boardwalks, parks, festivals, and more.

There is so much to see and do if you're from out of town.

CN Tower now has an Edgewalk where you can walk around the outside of the CN Tower while attached to a harness as well as other attractions.

There's the Ontario Science Center, the Metro Zoo, and Wonderland.

The CNE is opening soon with all of its midway attractions, animal shows, trade shows, games of chance, and more.

The Ripley's Aquarium will open in  September and I can hardly wait. There will be sharks. There will even be a place where you can bring a sleeping bag to sleep under the sharks. I'm unclear so far exactly how this works and if it's only for school groups but how cool is that?


Perhaps its because right now Shark Week is on the Discovery Channel and I've been tuning in and out. I've been a bit disappointed this week because so many of the shows feel familiar and if I've not seen them before, I've seen large portions of them. I also didn't appreciate two hours spent on a mockumentary. I was glad I watched the Bachelorette for the first hour of Megalodon.

The idea of Toronto having an aquarium finally is a dream come true for me. The first real aquarium that I remember was at Mystic Connecticut. I've been to Marineland which I didn't like at all because I thought, back then, the tanks were much too small. I've not been in twenty years so it may have changed.

I've been to the aquarium in Baltimore and that was very cool. Also went to the shark exhibit in Las Vegas.

It was always a great desire of mine to have an aquarium here in Toronto and now it's nearly completed. We already have a fabulous museum and so many other interesting attractions that any tourist would be happy to see. 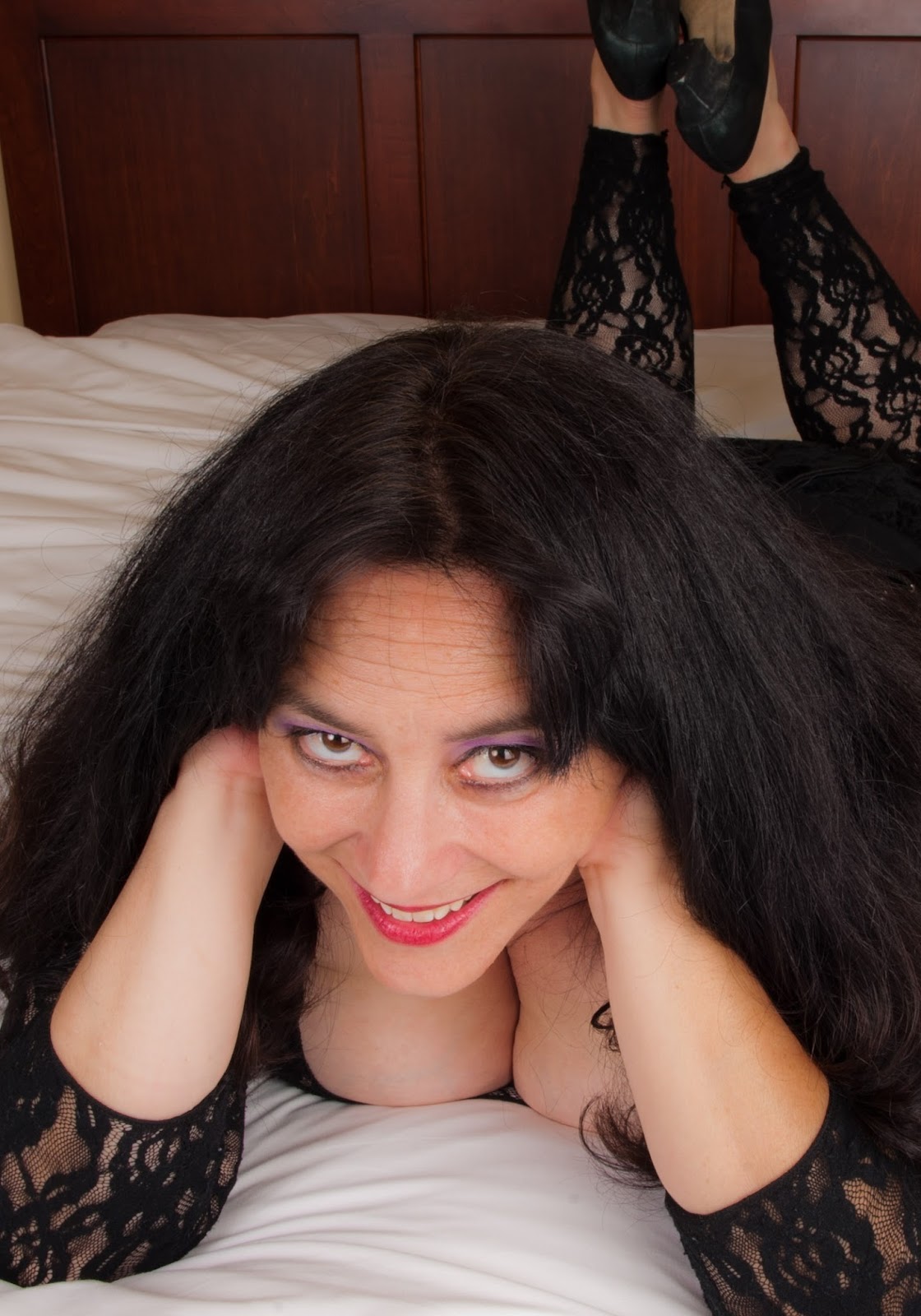 Come on by and say hi! 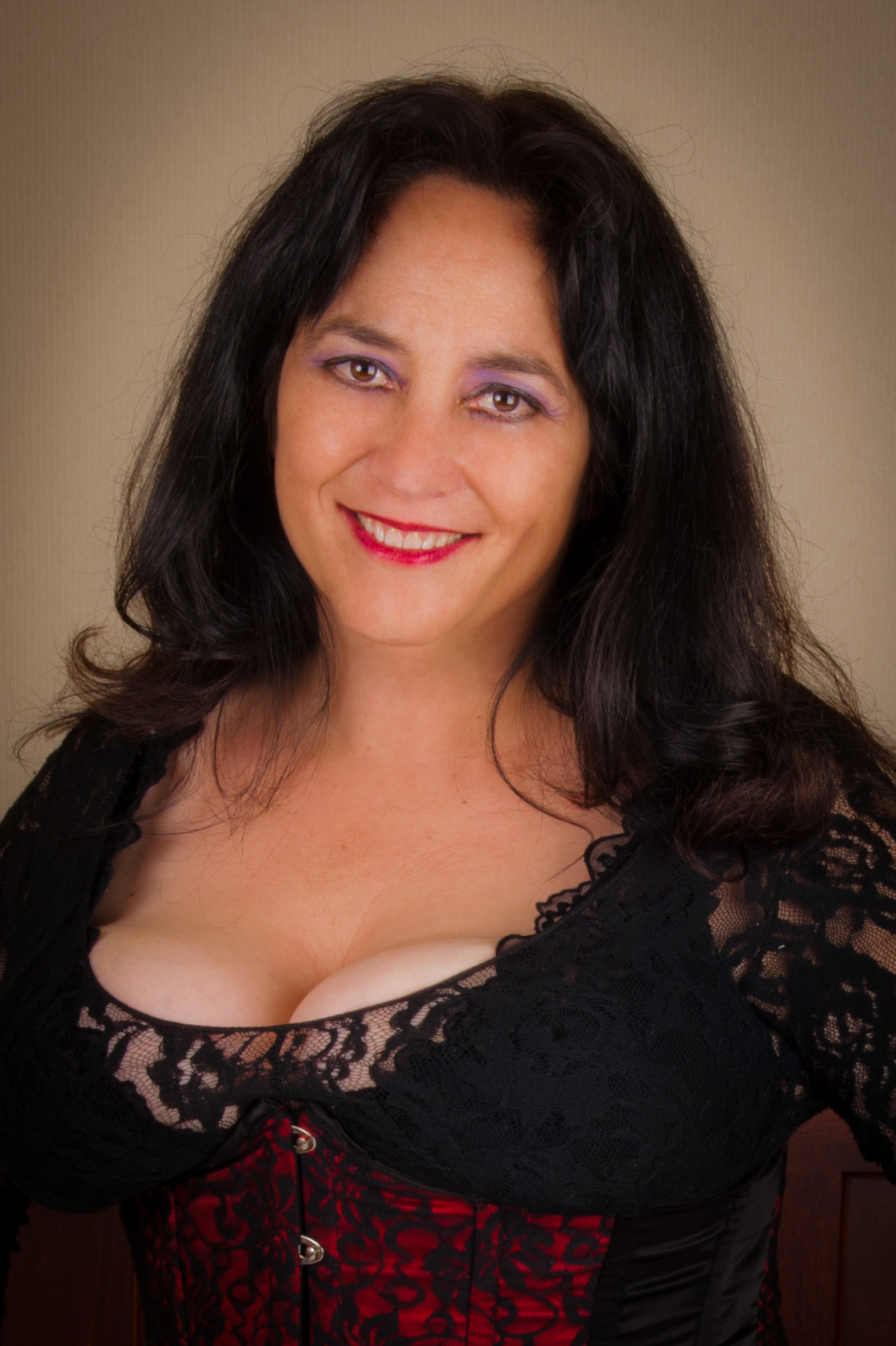