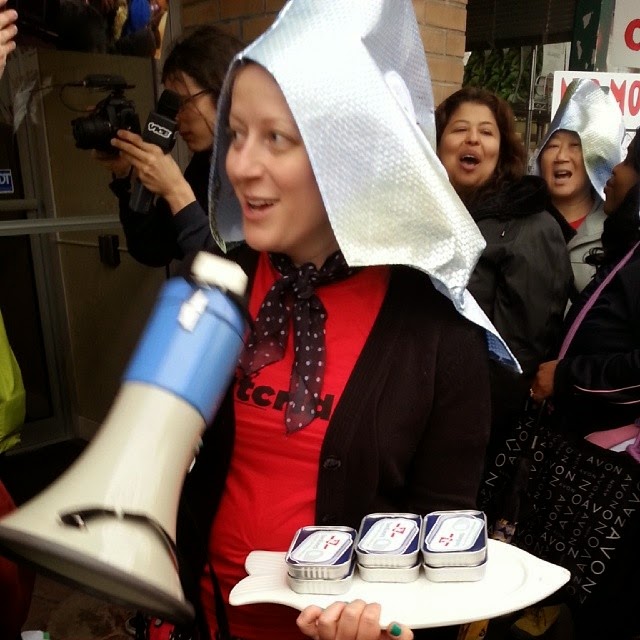 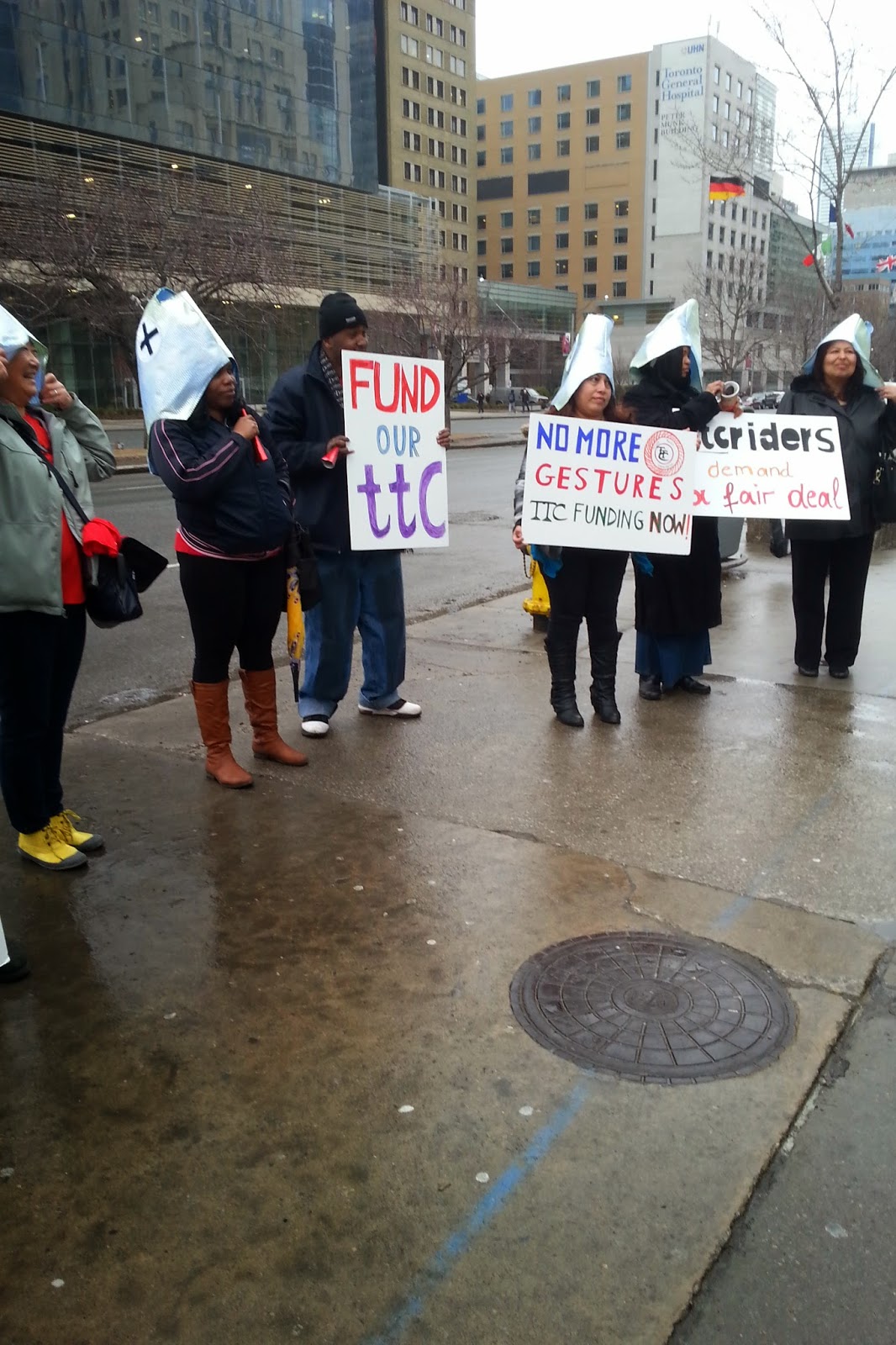 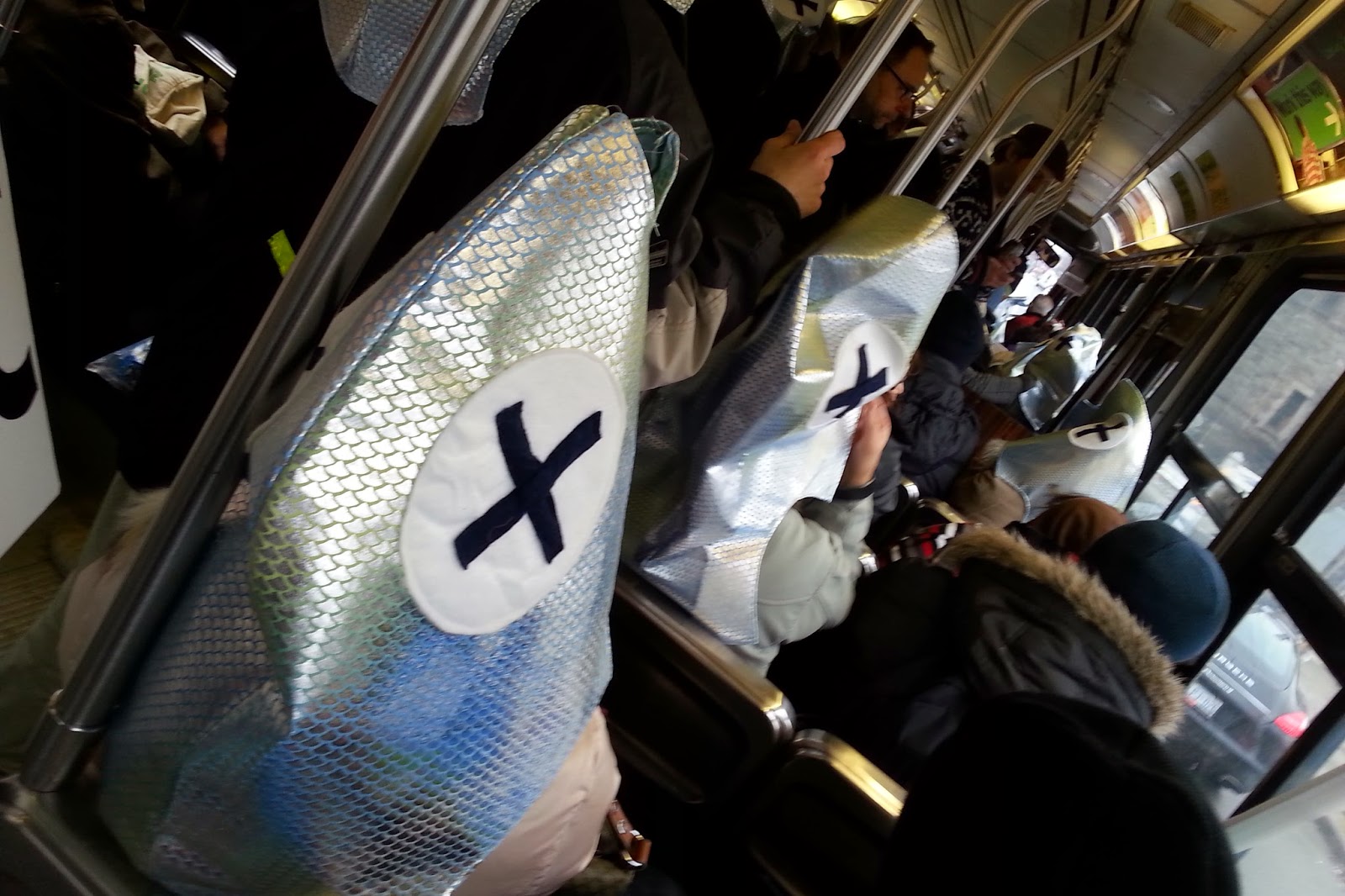 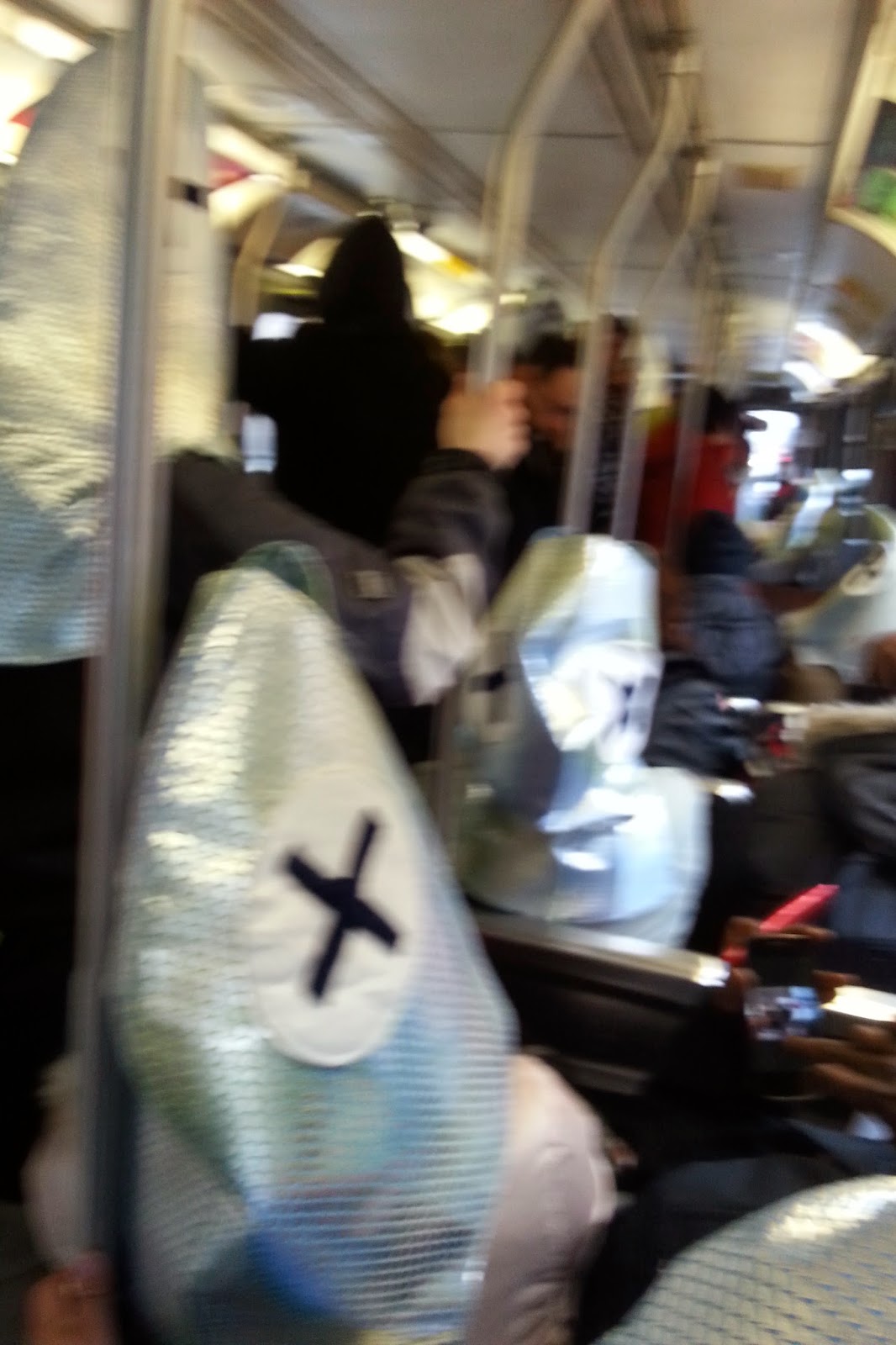 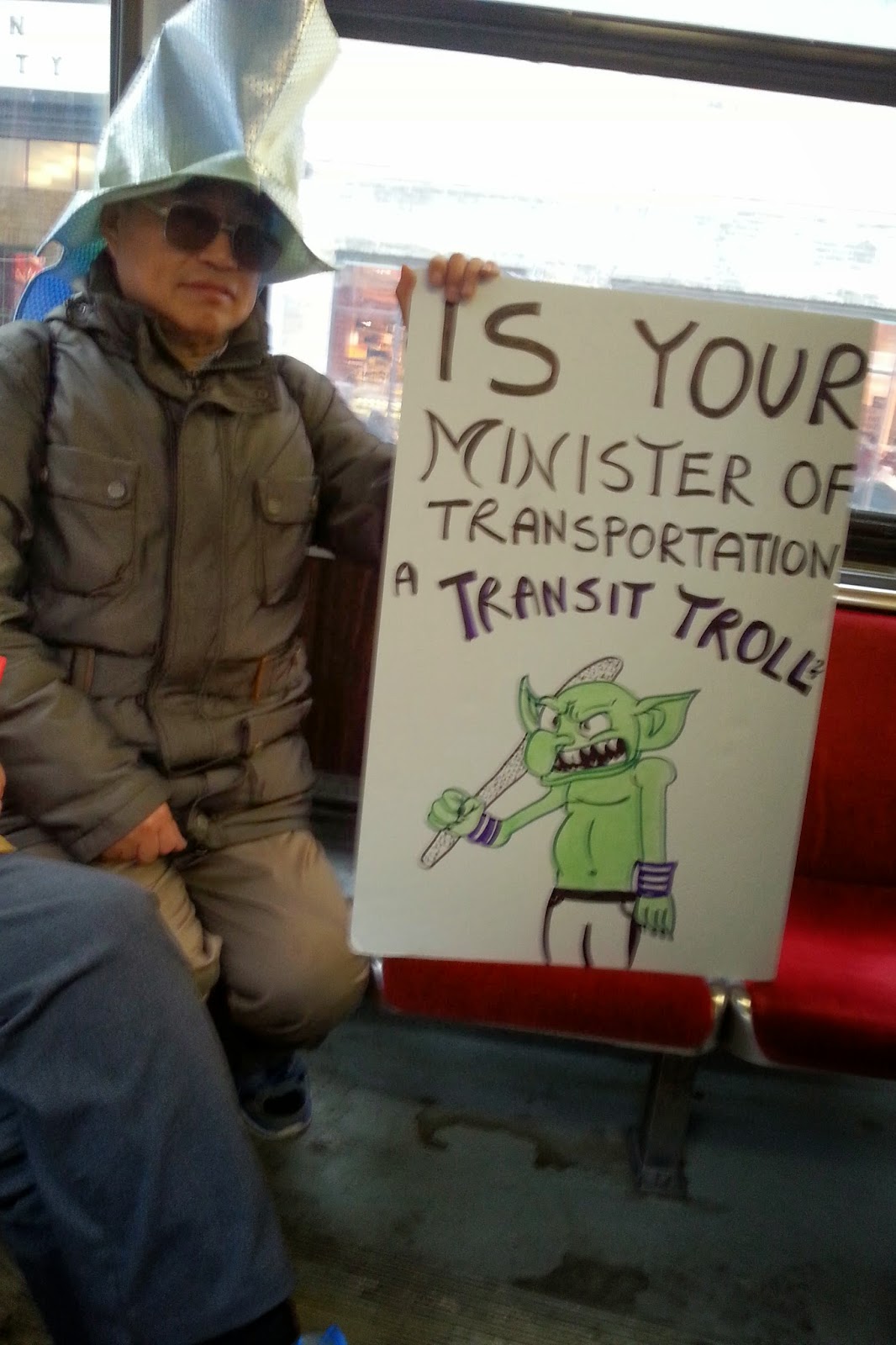 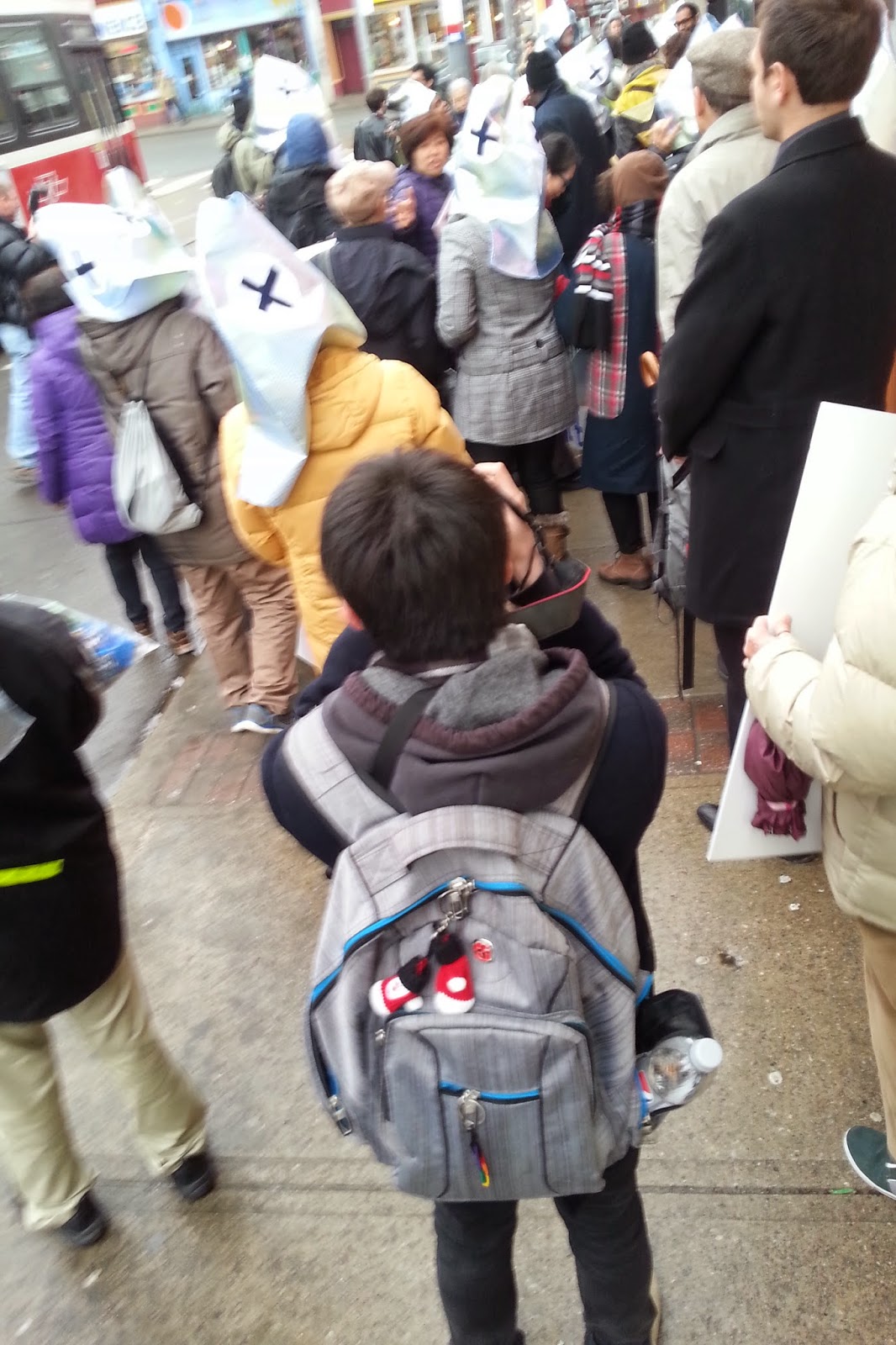 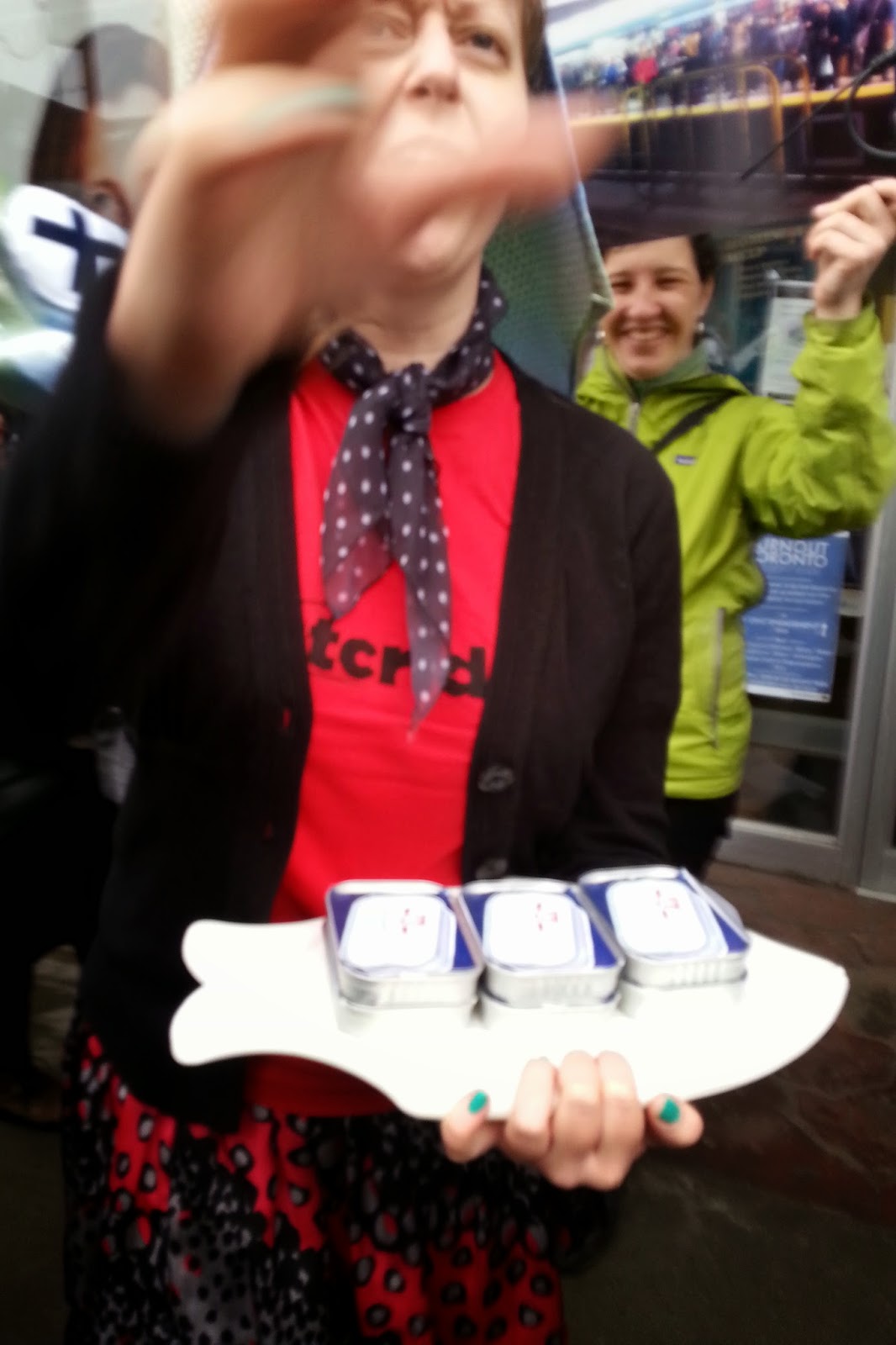 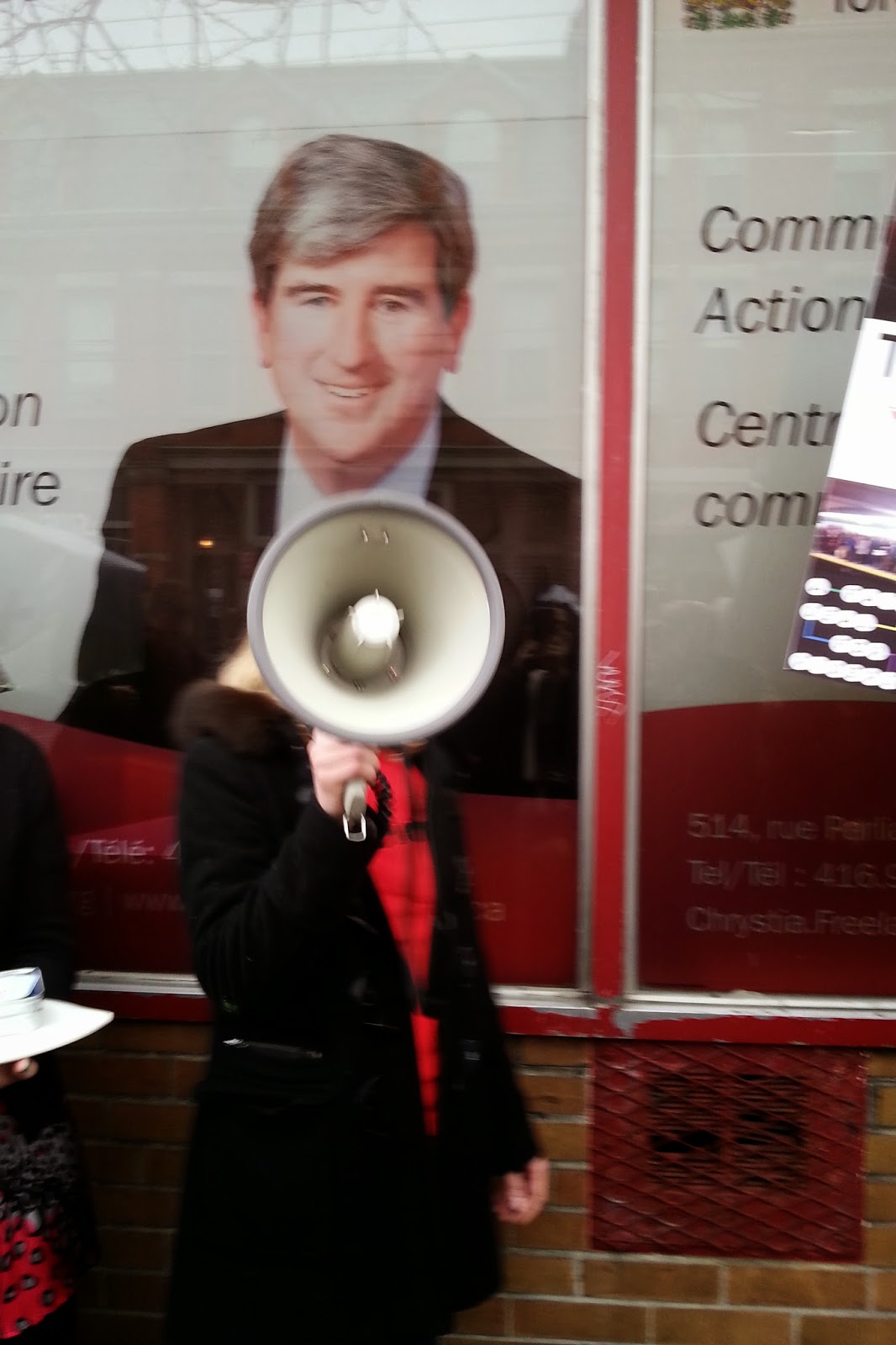 City News
Posted by sephera at 20:41 No comments: