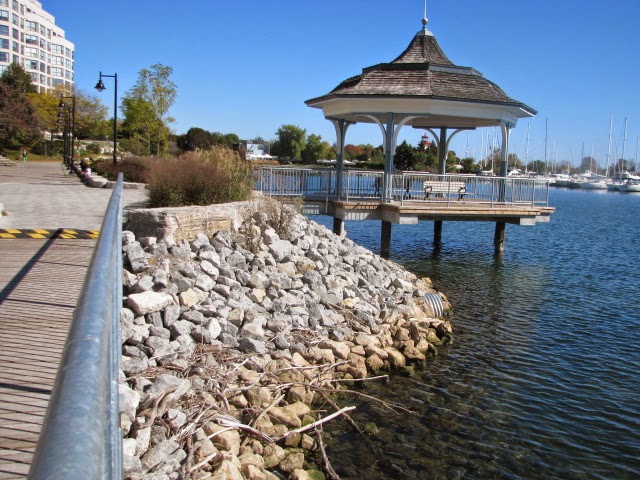 We all have our secret fears.

When I was a little kid, I was caught in a tornado in St. Charles, Missouri. I’ve had a fear of abnormally dark and colorful skies, and high winds ever since.

In 2009, a tornado came down my street in Mississauga. I wasn’t home. I was in Buffalo shooting my scenes for Slime City Massacre. The tornado didn’t touch our house but lifted a few things from the patio. The nearby forest was a disaster. All the telephone poles along street were toppled, branches everywhere, cars spun around. I was so glad to have missed it. Since I only had a simple cell phone and was in another country, no one told me. I likely would have had a heart attack.

I also have a completely irrational fear of sharks. I swam in the ocean for years before Jaws came out. After that, I was cautious, but still swam. However, my nightmares are plagued with shark attacks and tornadoes, and sometimes, yes, Sharknados.

Over the past couple of years, stories about sink-holes have been catching my eye. There have been some here in Toronto but none as huge as the house swallowing ones in Florida.

Insomnia and T.V. and an over-active imagination can get in the way of a good time.
Currently I live in a several decades old apartment by the lake. Since I moved into the neighbourhood, the city has installed a huge long winding board-walk on the lake that connects the board-walk/bike path that leads from Scarborough to Mississauga. Last summer, there were torrential rains. I noticed the lake rose quite high, only about two feet below the board-walk. There had been actual floods around the area, roads closed, cars abandoned.

Before I lived in this apartment, I lived on a different floor. Over a few years, the walls swelled and grew cracks, the floor popped up. The upstairs unit flooded and our ceiling began to cave in. The plumbing is always an issue. I often joked there was a ghost.

However, even in the new place, items will tumble over, things move, for no reason. Sometimes I check to see if there’s been an earthquake. But there will only be one thing that’s moved. A ghost? I have no pets or small children.

Across the street, they are building a ten story condo. Down the street, a dozen or so giant condo villages have been built or are still being built. The streets are being dug up for making the street-car tracks better and likely to put in wiring for all the new condos.

We had a horrifically harsh winter; ice storms, power outages, temperature below minus ten C, even minus twenty C for weeks at a time. Everything thawed very quickly and now the lake has returned to its proper level.

All this stuff messes with the earth. 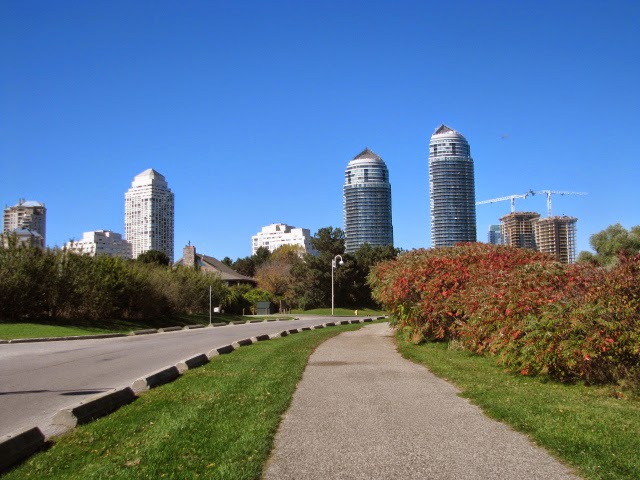 For a long time, I wanted to buy a condo in this neighbourhood. I even looked at model suites at the one across the street. But then I see shows on T.V. and wonder about the next big storm. What if there was a tsunami that hit New York and flooded through the lakes and over-spilled the board-walk?  I think there’s only about ten feet of wave swell before the streets would be flooded. A fifty foot wave would sink half the neighbourhood. Then when it all dried, the ground would be even more unstable. Wouldn’t it be just a matter of time before those condos all fall into sink-holes, being so close to the lake, and made from the type of minerals that create sink-holes?

I wonder too if all the weird things that are happening in this building are a ghost, a sink-hole, or am I just slowly going mad in the middle of the night?
Posted by sephera at 03:19