The line-up for American Horror Story Hotel has been announced. At long last, Finn Wittrock fans don't have to wonder any more. He has been cast.

I'm very excited to see what is in store at the Horror Hotel. I think a hotel setting will be very cool and allows for characters to come and go without as much notice as say, a house where one lives. I don't doubt there will be a lot of The Shining elements at play at well as Bates Motel.

Wittrock said many times in interviews that he hopes to play a character that isn't like Dandy. We shall see. We know he'll be insane in some way because that's the nature of the series. Can't wait.

Wittrock has the classic psychopath look, as I've opined many times. He has the kind of pretty face that can snap into ugly fury without warning. He plays androgynous sexy asexual narcissist wound tighter than an e-string as if he weren't acting at all. Hopefully he's acting! Only his wife knows for sure!

His acting was fantastic in Freakshow and he was a true breakout star. It will be exciting to see where his career heads next, beyond the American Horror Story circuit. Of course, he should appear on AHS as much as possible while the series is hot. But he will have a great life after-series as well. He's already done amazing roles such as starring on Broadway with the late Seymour Philip Hoffman, so the sky is the limit for this young man.

And now, let's remember a couple of moments from Freakshow as we wait MONTHS for Hotel to premiere. 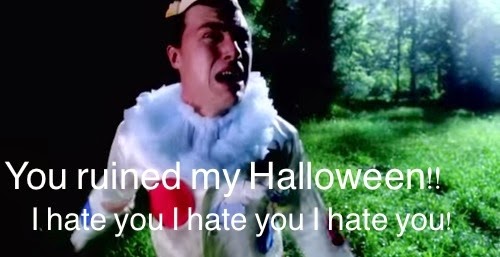 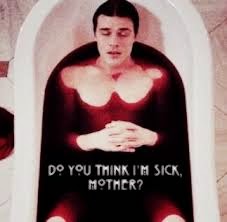 See you in the fall, Finn! 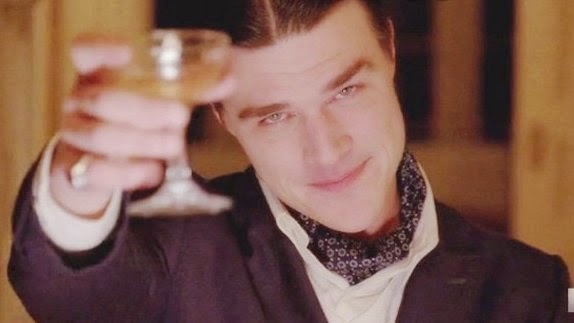