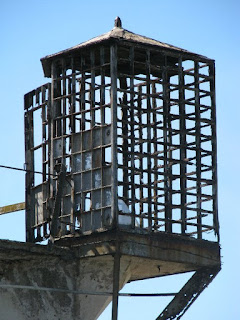 The other night I watched the 20/20 interview with 27 of the 53 women who have accused Bill Cosby of compromising their naivete in some form or other over the past many decades.

Like most of you, I was sceptical but did have an eyebrow raised when these stories first came to light so many years ago. I’ve spent my life in the arts, some in the performing arts for that matter, and there are many whispers about these types of incidences by specific individuals who feed their dark desires on the innocent. 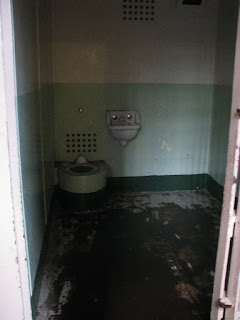 This was more so in my youth but certainly the abuse of power is still rampant every where. When I watched many of these women recall their stories or watched their reactions to the others’ stories, I was catapulted back to the seventies, much different times for sure.

There were stories, I saw stories, I was part of stories myself, of women, girls being molested, groped, raped, drugged, and more. Back in those days, as is often mentioned, women remained quiet. Sometimes they didn’t even tell their friends about incidents and they certainly didn’t tell their parents. Sometimes they thought the incidents were a good thing and perhaps it may have been for a while, but in the end, the woman in the submissive power position had a broken heart and likely even what we know now as post-traumatic stress disorder.  But people rarely said a word outside of the gossip. There was no point. Who would anyone tell? Who would believe where the truth lay? Two or three sides to every story and all that. 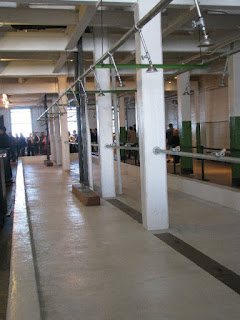 Gaslighting
Gaslighting is insidious. It happens slowly and often by a charming and captivating person. A teacher, a director, an actor, an author, a baseball player, a lawyer...it doesn’t matter the walk of life. What matters is that unless it happens to you, it’s hard to understand how a person can become hypnotised and not see a situation clearly for what it is until she has been away from it long enough to assess it.

Most of these women were teenagers when they were allegedly seduced by Cosby. They were star-struck no matter how tough they try to sound, they were eager to please, they were beautiful, they were compassionate and pliable. They remind me of a couple of girls who had been rumoured to be involved with their high school teachers oh so long ago. At my age, I see the situation much differently than I did when I was still young, inexperienced, and naive. In most of the cases I heard about, the teachers in question weren’t much older than the student. They were early twenties and the students were seventeen or eighteen. So it wasn’t like a forty year old with a sixteen year old or anything like that. Even so, that would be considered a criminal offence in these modern times.

Back then, it would have been more of a scandal had these ideas proven true or been discovered by more than a couple of high schools of teen girls with a love for gossip. None of the stories involved drugs or rape, just inappropriate power abuse perhaps, or maybe a natural sexual attraction.

The Cosby stories make me sick because he allegedly drugged, raped, and gaslighted some of these women in various combinations. I know these scenes, it was how it was for so long for women for years. I understand why these women didn’t come forward. I totally get their finding courage in a united solidarity against their alleged abuser. I applaud this situation coming to light once and for all. 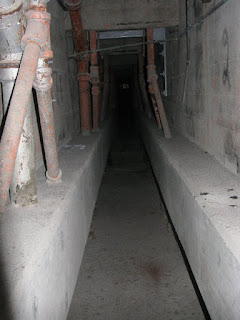 Why Don’t Women Come Forward?
Because we live in a society where we “bring it all on ourselves” in the eyes of those who are supposed to help us. Society wants women to look a certain way and when she does, she’s supposed to put out one way or another. If she needs to be bribed with drugs to get there, so be it. If she needs to be slipped some drugs to put her in the mood, well, why the hell not? After all, she’s there, alone with the dude. She must know what he wants. And why wouldn’t she want to give it.? He’s Bill fucking Cosby. And Bill, being an arrogant psychopath, hurries the process of her thinking that perhaps she’ll proceed from flirting to wham bang thank you ma’am by slipping her a mickey and having his way with her. Then while she’s still in a state of trauma, he continues to seduce her again, stroking her fragile memory to soothe away what really happened and implanting false memories so that another opportunity can present itself. Or he’ll angrily discard her, but not before spinning her head so fast that she questions her own sanity. Bill Cosby or not, the woman chose to be alone with the man, and no doubt had dressed up for the occasion, and so her presence there implies consent in the eyes of  way too many segments of public opinion. 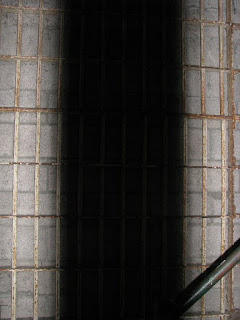 
You get the idea.

Last night I was walking home from the bus stop towards my apartment. It’s a few blocks and a rough part of town. I don’t go out after dark unless I have somewhere specific to go. There was a man on the side-walk and a couple in a car. I walked towards them on the side-walk. I saw the man look at me, and I felt vulnerable. I stood taller, and looked him in the eye. He lowered his gaze and slunk from the car into the doorway. Since I’ve lived in the hood for five years, we all somewhat know each other by sight. I sensed he knew I felt threatened cos he was a man at one in the morning. He had seen me eyeing crossing the street, as I had to anyway at some point. But he stepped back, sensing how i felt uncomfortable and it made me feel better as I clutched the keys between my fingers, and wiggled my steel coated toes in my Doc Martens.

I’ve had a multitude of waitress jobs. One place I lasted at three weeks because the manager was always grabbing my boobs “occidentally.” I complained to the head waitress, a much older crusty lady,  after I had quit and she laughed and said “who do you think anyone would believe, you or the manager? Just come in for your last pay check and be done with him.” 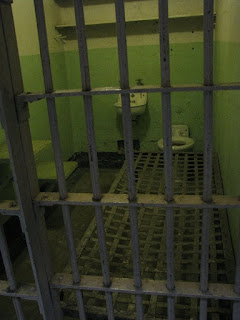 Creepy Cosby
For what it’s worth, I often found Cosby creepy. I always wanted to like the Fat Albert Show when I was a little kid, but the dude in the hat with no face just creeped me too much to watch it. When I was a young adult, The Cosby Show was the big hit everyone in the universe watched and enjoyed. I watched it on nights I wasn’t working or rehearsing or whatever. I never liked him. I found his mugging offensive, and his smirk lecherous. Looking back, I get the chills. I never understand why they chose him to be the Jell-O Tree Man. I did enjoy listening to his stand-up comedy on the radio. Most of his jokes made me laugh back in the days before Andrew Dice Clay and raunchy comedy took root. But looking at the man always rubbed me wrong. Now I know why.

I don’t know what is going to happen with this case. I’m not sure I even know what I want to happen with the case. All of the ladies incidents but one aren’t eligible for any kind of case but one just might be proceeding and we’ll see where that goes. 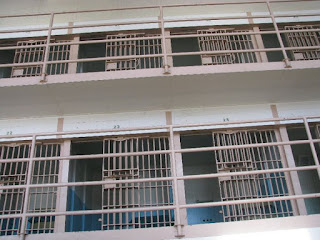