Every Day Life Premieres in Toronto on August 30, 2016 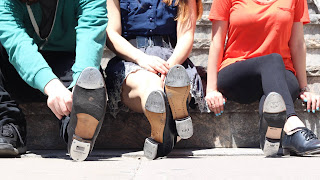 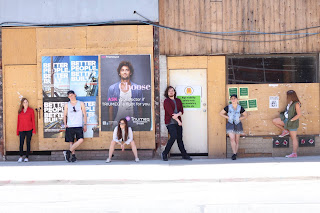 This is the premiere performance of new Toronto dance company, Good Job Sally.
Using a fusion of dance styles from hip hop and contemporary to tap and musical theatre, choreographer Dorian Grant and dance ensemble Good Job Sally explore the cause and effect of “just” another day in our lives. 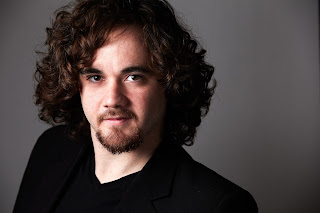 About Artistic Director/Choreographer Dorian Grant
Dorian Grant has been actively training in dance for 22 years. He has also been teaching and choreographing for 7 years.
It started at the age of 3 when he began tap dancing. This was after his mother caught him attempting to re-enact Shirley Temple movies on the living room coffee table. He spent much of his childhood training and competing in dance studios for different competitions around the Greater Toronto Area and the United States.
At 14, he was accepted into Cawthra Park Secondary School’s Regional Arts Program for Dance. This school allowed him to train in modern, ballet and jazz as well as perform at many venues and events both in Canada and the USA. During this four-year period, he acted in many community theatre shows with Meadowvale Music Theatre where he received his first opportunity as a choreographer’s assistant.
Over the years, he has performed on live television (TSN, Roger’s, YTV), and at various venues in North America (St. Lawrence Centre for the Arts, Liberty Grande, and Disney World).
Dorian has trained with high profile choreographers and choreographed hip-hop, tap and musical theatre shows/classes for all ages including the Fringe Kids Festival, After-School programs, and various local theatre productions.

For behind-the-scenes fun, check Instagram: @GoodJobSally
Posted by sephera at 23:12