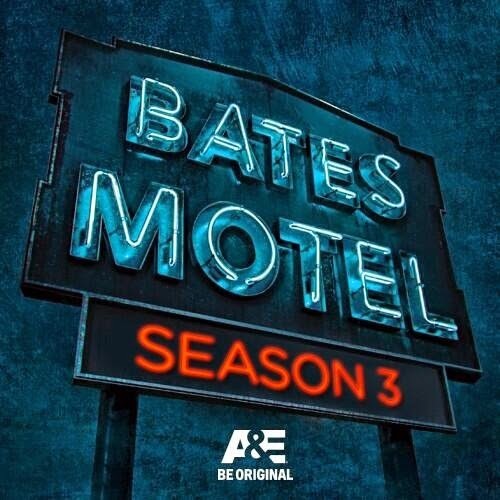 My guilty pleasure that existed long before I fell in love with psychopathic Dandy Mott in American Horror Story: FreakShow was Bates Motel.

As we hurtle into Season Three, it seems the long lingering foreplay is going to finally begin to pay off.

Norman has grown from gangly teenager into a creepily charismatic young man. His psychopathic traits are unravelling faster than ever. The yearn for an adrenaline rush continues to supersede common sense. 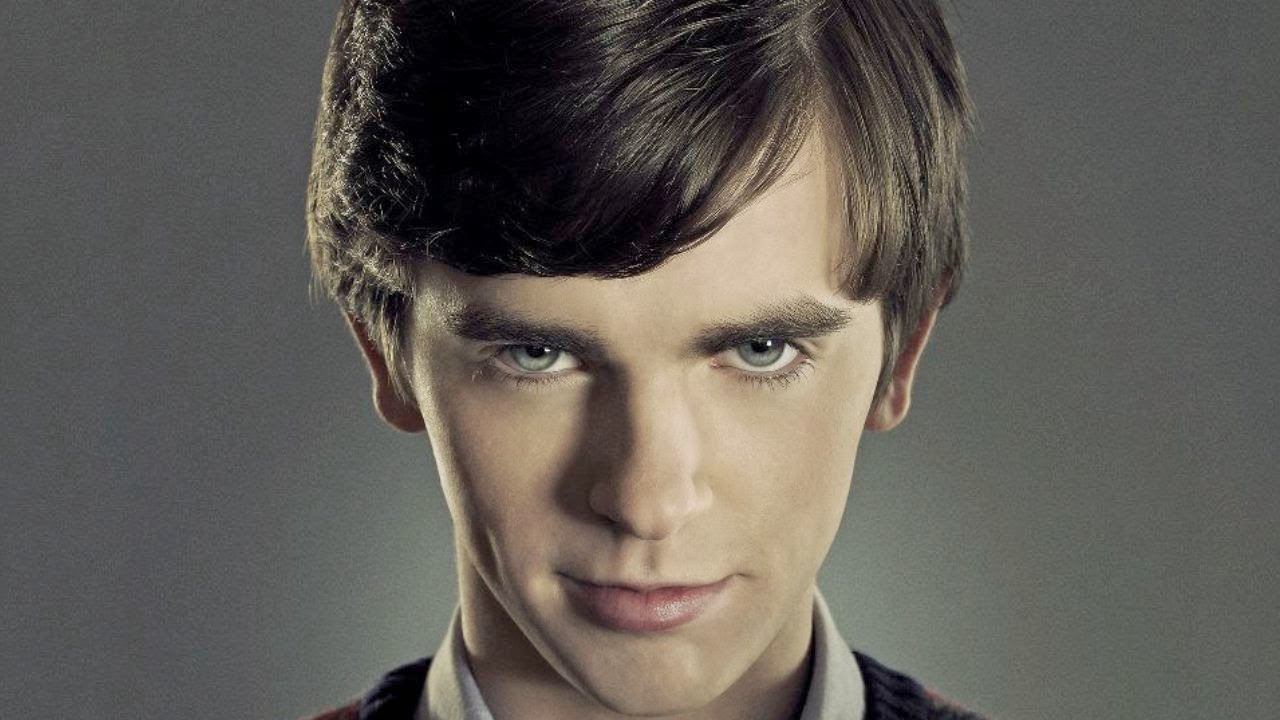 Norman's attachment to mom continues to twist and his mind continues to split as he dances between fantasy and reality. 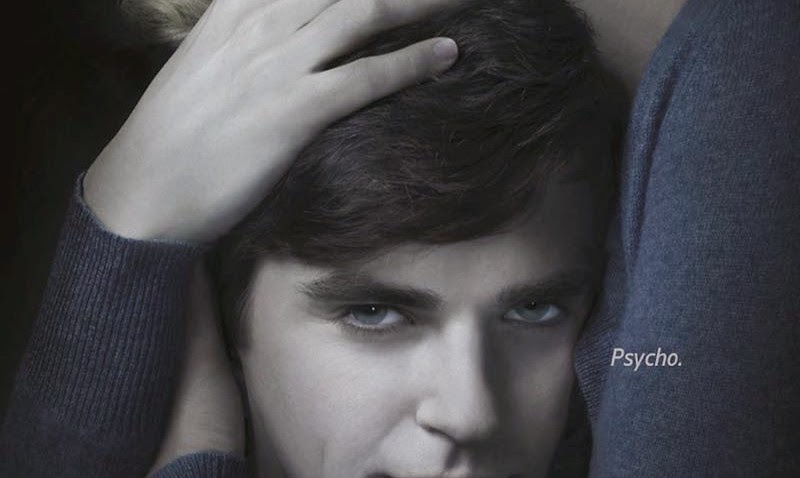 Norman even dates a girl to make mom jealous after mom decides (when Dylan points it out) that perhaps an eighteen year old man shouldn't be spooning with his mother. Twisted indeed. 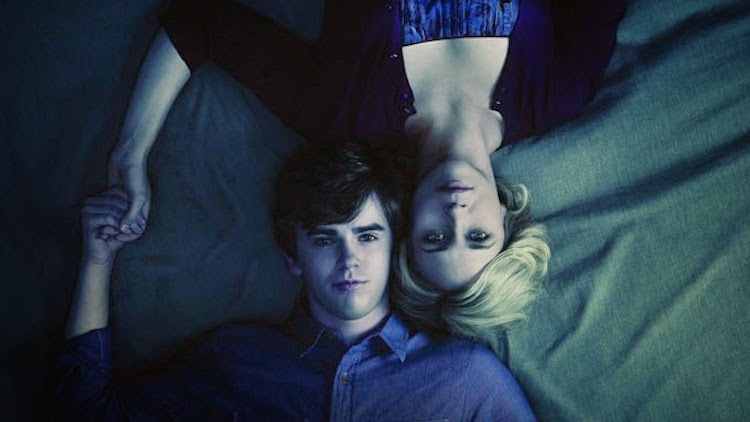 Which of course, brings us to Dylan. Poor twisted tormented Dylan. He wants to do what's right but how can he get on with life when he surrounded by psychopaths?

His dad is his uncle. Dylan was the result of a liaison between his mom and her brother. Norman was fathered by a different man. 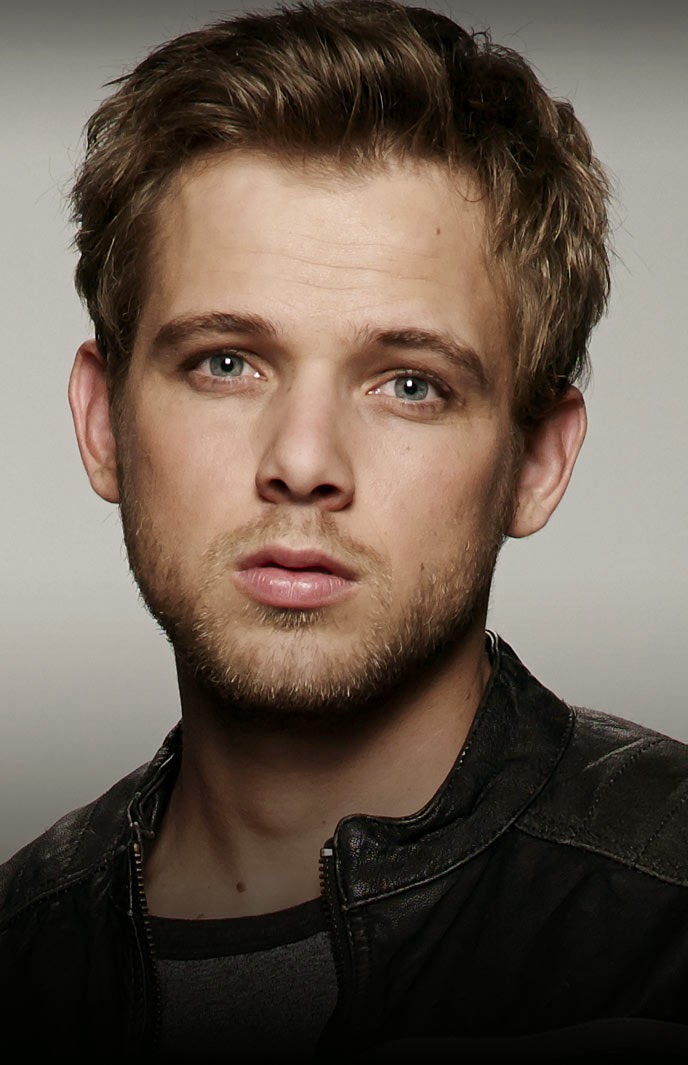 Dylan suspects his mom and brother are serial killers and no matter how he tries to get away, he gets sucked back into the web of family dysfunction.

Bates Motel contains debauchery on every level and third season is starting out on a great foot. I can't wait to see what's going to happen next!
Posted by sephera at 23:37